The History of Europa Point Lighthouse 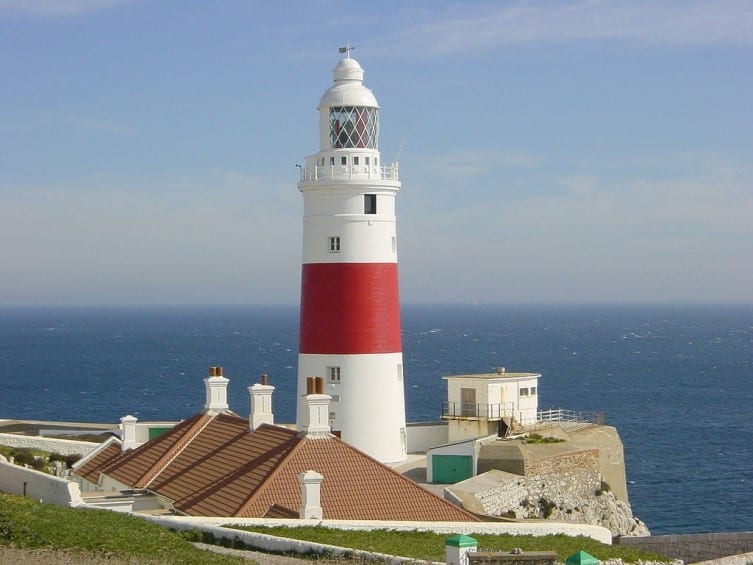 Despite its small size, Gibraltar is packed full of amazing things to do and see. With everything from old battle sites and ancient relics to bustling retail districts and scenic pathways, it’s no surprise that people from all over the world visit Gibraltar every year.

Among the countless historic attractions and landmarks dotted around the region, the Trinity Lighthouse is one of the most popular. It is located just a short journey away from the Eliott Hotel Gibraltar and offers scenery hunters and photographers a chance to capture a piece of Gibraltar’s history. Be sure to check out the iconic lighthouse on your travels. In the meantime, we’ve put together this guide that outlines its history. 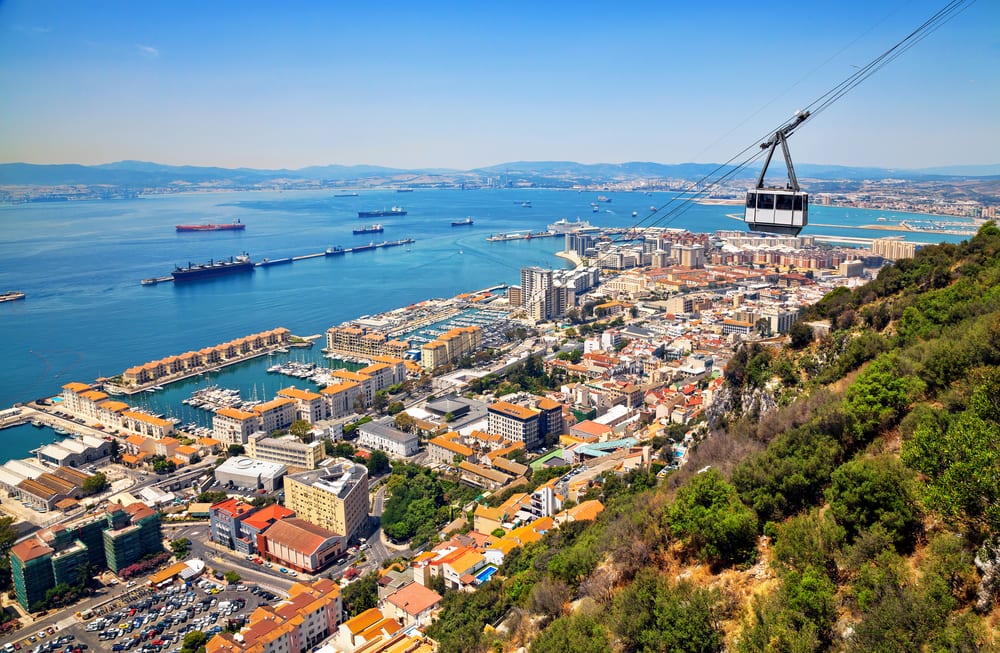 The gorgeous white tower, featuring a bright red stripe across the middle, stands at 66 feet tall. It has become a very popular location for photographers thanks to the vibrant contrast against the blue of the ocean. It is located close to a number of restaurants in Gibraltar, making it the perfect choice of backdrop for an afternoon out. In addition to serving as a beacon for sailors looking to make port, the lighthouse structure also provides the local radio station with a venue to broadcast from every third week of the month.

Built in 1841, the iconic red and white structure was originally known as the Trinity Lighthouse. It was first lit in the same year and was used by sailors and traders from around the world who were making their way to the historic port towns of Gibraltar. To celebrate the new addition to Europa Point the locals held an inauguration ceremony which was attended by around 10,000 people.

After 25 years of constant use, the light was upgraded from the original one-wick burner to a four-wick version which provided much more light and gave sailors a better view during the rainy months. During the turning of the century, the lighthouse was periodically upgraded with new lights and machinery and by 1994 the lighthouse became fully automated.

As an important cultural landmark, the Europa Point Lighthouse undergoes regular maintenance and repairs in order to keep it in good condition. For over a century it has helped ships make their way safely into dock and the area has become famous for the myths and legends told by locals. Since the eighth century, Europa Point has seen the likes of Greeks, Romans and travellers from many other civilisations sail into Gibraltar, each of them making their own mark and creating their own stories.

According to Greek myths, Hercules is said to have made his way past Europa Point during his tenth labour and created the Strait, an area of ocean that separates Gibraltar and mainland Europe with Morocco. Even if you don’t believe the legend, the scenery is magic enough and offers some of the most beautiful photo opportunities around.

Recently the Gibraltar Football Association announced its plans to build a new football stadium at Europa Point. This would generate a lot more tourism but it would, unfortunately, result in the demolition of the lighthouse. The plans haven’t been finalised yet so be sure to visit the historic tower structure while you still can.