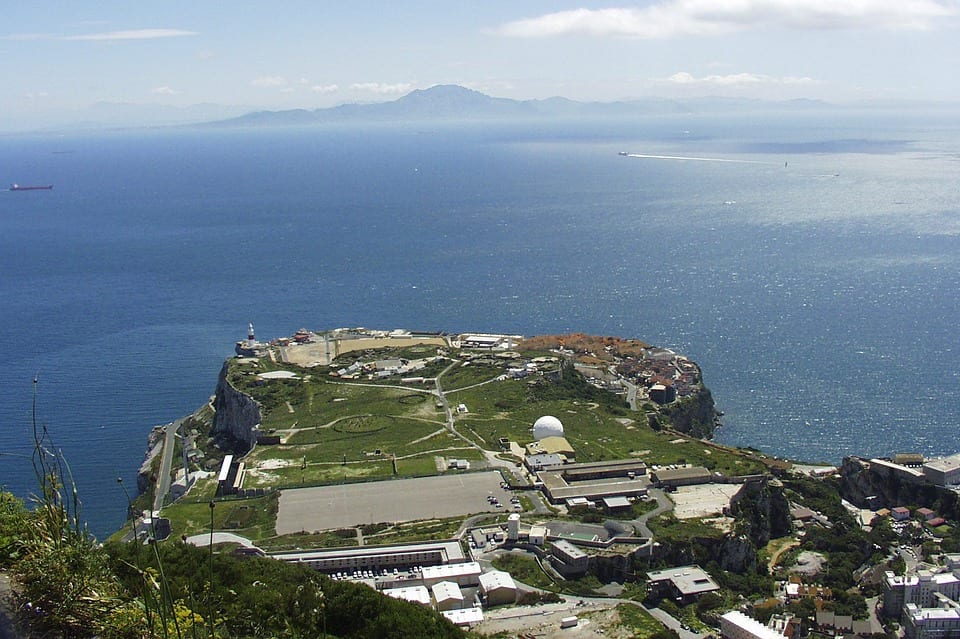 The Gibraltar Museum is a place of natural history and culture located in the city centre of the overseas territory of the United Kingdom, called Gibraltar. It’s been founded in 1930 by the General Governor of that time, called Sir Alexander Godley.

The museum houses many displays that explain the rough and turbulent history of Gibraltar’s people and country. Next to that, the museum is home to the remains of the Moorish bath house of the 14th century – stunning!

In the 19th century, important local findings just couldn’t be kept because there was no museum. They were either transported to English museums, such as the first Neanderthal skull to the museum of London, or the findings were lost. This was dreadful for Gibraltar. There were several attempts in keeping collections in Gibraltar but they’ve all been lost and the attempts didn’t work out. A good example is St Bernard’s Hospital in 1830, where they tried to keep anatomical and historical specimens – today all lost.

In 1928, the first plans for the museum were made as Sir Alexander wanted to maintain Gibraltar’s prosperity which had been showing signs of waning. Two military quarters were used for the construction and by luck, they found the remains of the bathhouse in the ground, nowadays protected by the 1989 Gibraltar Heritage Trust Act.

The museum hosts a stunning reproduction of the world’s first Neanderthal skull found in Forbe’s Quarry in 1848 (Rock of Gibraltar). Unfortunately, the original one had been transported to London, as Gibraltar did not have a museum yet at the time of the excavation.

More About the Museum

A stunning audio-visual tour leads you through the discoveries of artefacts, prints and photographs. Educational programs are hosted for school tours and every September an International conference is hosted that presents an annual lecture series on Gibraltar topics.  Recently, the museum has become a research centre for the University of Gibraltar and many zoological experts, biologists, conservation managers and archaeologists have found their ways here.

The Gorham’s and Vanguard Caves are undergoing a 26-year investigation project by these experts and prove the presence of Neanderthals 13,000 years ago. Just about a year ago, the site has been inscribed into the UNESCO List of World Heritage Sites. The museum organises guided boat tours to the caves in the Summer months and also provides the experts for it. Go and check it out if you’re interested!