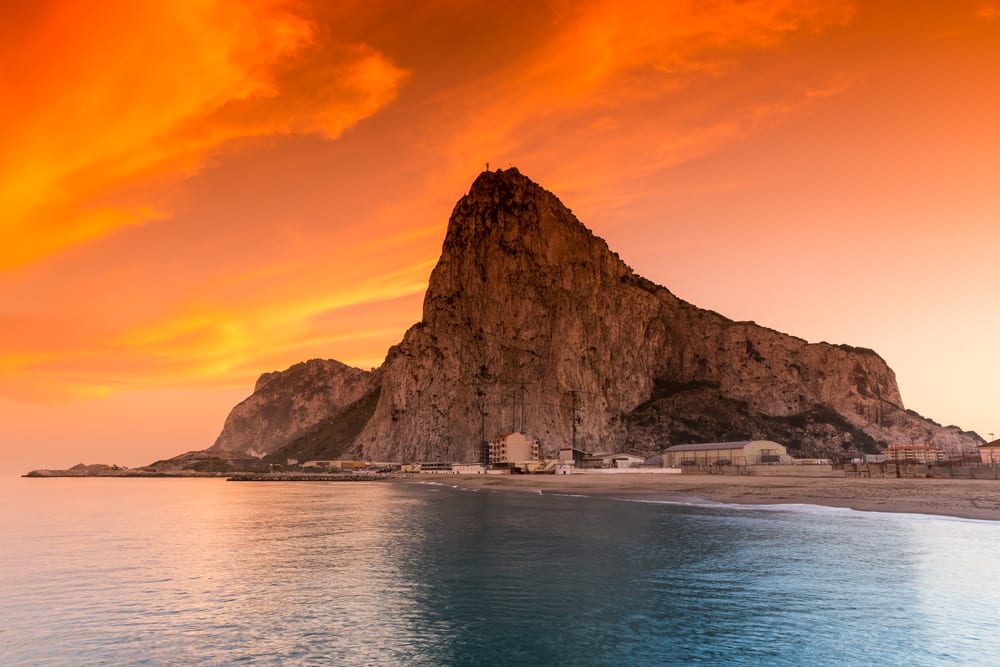 If you’re planning on jetting off for a Gibraltar holiday then there’s one thing that you won’t want to miss out on, not that you’d really be able to. The Rock of Gibraltar is a huge mountainous land mass that towers over the coastal towns. Tourists from all over the world travel to see this iconic landmark which sits along the border between Spain and Gibraltar. The huge rock is 1,398ft high and its striking white base and green top can be seen on the horizon from miles around. Historically the Rock of Gibraltar was known to the Greeks as one of the Pillars of Hercules and is said to have been a marker for the edge of the known world. There’s a lot of history behind this giant landmark so be sure to explore it during your holiday break and make the most of your time in Gibraltar.

Nature at The Rock of Gibraltar

The Rock of Gibraltar is home to all kinds of indigenous plants and wildlife that can be seen year round. The majority of the historic mountainous region is covered by a nature reserve, which aims to protect the local animals and greenery. For those who love beautiful flowers and plant life, you’ll find yourself in a paradise of natural fauna and foliage when you make your way up the rock. The area is protected by law so that the indigenous plants can flourish and spread naturally. Grab your camera and snap some pictures of the local flowers such as Chickweed and Candytuft, which are native to Gibraltar.

There are some famous residents of the area that keep tourists coming back to Gibraltar every year. The Barbary Macaques have made their home on the Rock of Gibraltar and can be seen all year round by visitors and tourists. They are often referred to as Rock Apes and are also under the protection of the nature reserve. It’s believed that they originated from animals that were brought to Spain from Africa years ago. Be sure to visit these interesting, playful characters during your stay at The Eliott Hotel Gibraltar.

This historic structure was built onto the rock by the Moorish people who ruled over Gibraltar for over 700 years. It was built centuries ago in the year 711 AD and still carries the name of the chieftain Tariq ibn-Ziyad, who was one of the first settlers to land on the shores of Gibraltar. Much of the original structure still remains today and features ancient brickwork and concrete that was used widely by builders of the day. Head over to this gorgeous building and explore the history of Gibraltar’s architecture and learn more about the areas cultural history.

Despite the name, this is not a building or venue to see paintings or artwork. The Galleries are a complex series of tunnels and underground passages that run through the Rock of Gibraltar. They were initially devised as part of a defensive military strategy during the Great Siege of Gibraltar, which is when the first tunnel was dug. The subterranean system has been expanded for centuries and today covers a total of 997ft. Tourists staying at our accommodation in Gibraltar always make a point of visiting this amazing attraction so if you want to find adventure and experience something you’ve never seen before then make your way to the Galleries. 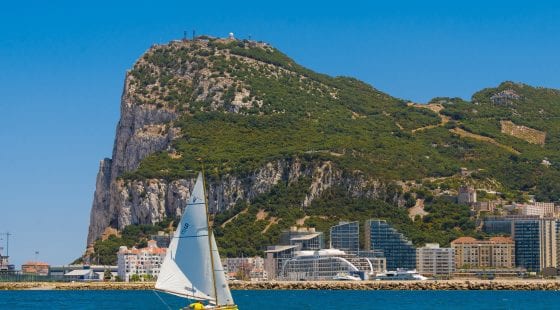 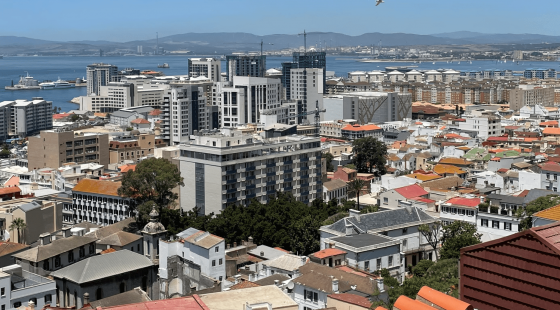