Military to Commemorate the Battle of Trafalgar in Gibraltar 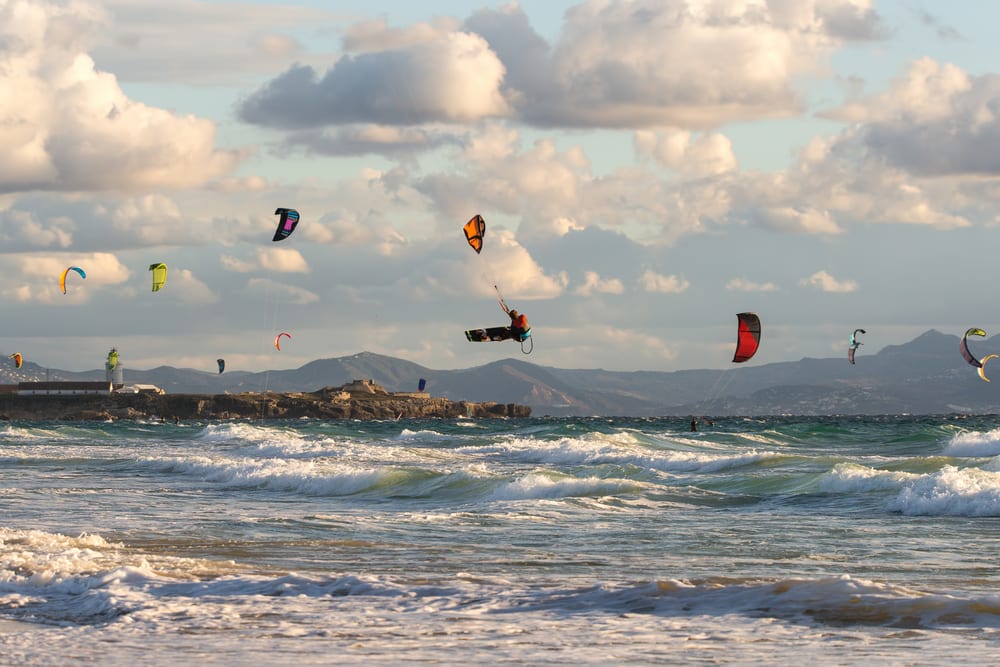 The historic timeline of Gibraltar is full of military conflict and battles that have shaped the landscape and culture of the country. Over centuries control of the region has caused a lot of controversies, with countless wars and battles springing up throughout history. The Battle of Trafalgar was one of the biggest and most influential conflicts in the region’s history.

This October marks the anniversary of the famous battle, which means that people from all over the world will be travelling to The Eliott Hotel Gibraltar so they can visit some of the iconic battle locations around the area. If you’re looking to soak up some history be sure to check out some of these historic military attractions during your time in Gibraltar.

Take a trip through history and learn more about Gibraltar’s conflict history with the insightful exhibits at the Military Heritage Centre. Housed at a decommissioned artillery battery on the edge of the Upper Rock Nature Reserve, this treasure trove of history was put together in memory of the bold men and women who put their lives on the line throughout history to defend Gibraltar. Read some of the inspiring tales of bravery as you browse an extensive collection of historic memorabilia and military artefacts such as weapons, ammunition and other relics. The Military Heritage Centre is a must-see if you’re planning a trip to the Eliott Hotel Gibraltar.

Consecrated in 1798, this historic resting place was originally known as the Southport Ditch Cemetary. During the two decades that followed, the cemetery was used for burials until it became disused in 1814. Since then there have been very few instances in which it has been used for funerals. It wasn’t until years after the Battle of Trafalgar ended that the name of the cemetery was changed. The peculiar thing is that out of all those resting at the cemetery, only a handful of them died as a result of the Battle of Trafalgar. Despite this, the grounds are worth visiting if you’re exploring the local area. There are hundreds of soldiers and locals buried in the cemetery and there is plenty of history to discover.

If you want to see one of the most iconic military monuments in Gibraltar, take a stroll to the Napier of Magdala Battery next to Rosia Bay. There you will find the breathtaking 100 Ton Gun which sits at the heart of the battery. The huge weapon was built in 1870 and was one of four that were deployed in Gibraltar and Malta. As it stands the one at Rosia Bay is the only 100 Ton Gun remaining in Gibraltar. For years it remained crucial to the protection of the area and helped win countless conflicts.

During the iconic Siege of Gibraltar, Colonel John Drinkwater pushed for the instalment of a library after suffering from a severe lack of reading materials during his time in the country. He thought it was important that the soldiers of the time were allowed to escape the misery of battle in their downtime and keep their minds sharp. The colonel himself later became an author and wrote two books about the Siege of Gibraltar. Be sure to take a stroll to the gorgeous library building and check out some of the historic books and documents.