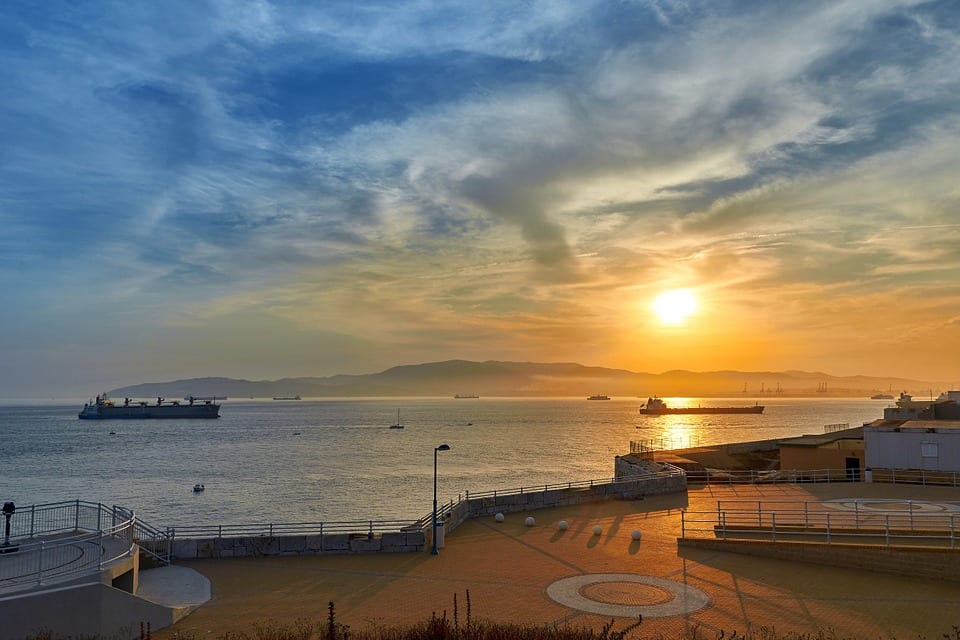 Widely known as “the Rock”, Gibraltar is a small peninsula located on the southern Iberian coast. While situated on Spain’s southern Mediterranean coast, Gibraltar is a British territory and has been a major symbol of the British naval strength. 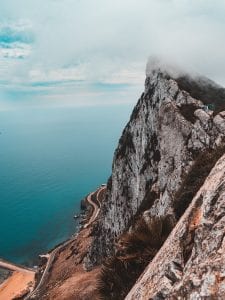 A brief history of Gibraltar

The given name Gibraltar is believed to date back from 711 A.D, when the Muslims invaded Europe from North Africa. The territory was renamed Jebal Tarik, “mountain of Tarik” in Arabic, by the Berber chief Tarik Ibn Ziyad. It eventually transformed into Gibraltar over the centuries. From the 15th to the 18th century, the territory was dominated by Spain until the Anglo-Dutch forces took control of the Rock in 1704 during the War of Spanish Succession.

Nowadays, the Rock is still controlled by the British government. The official language of Gibraltar is English but most people, if not everyone speaks Spanish too.

Gibraltar is a small territory of 6.7 square kilometres (2.6 square miles) and has a population of approximately 33,000 people, which makes it the 5th  largest territory with the highest density in the whole world. Gibraltar is under the jurisdiction of the United-Kingdom and as such is also a member of the EU.

Something that is quite peculiar about Gibraltar is its tax system is its tax system. Known to apply almost no taxes on goods, the city is ideal to do some shopping at lower prices. As an example, while a bottle of good gin might cost you around £30 in the UK, in Gibraltar it will only cost you about £15!

With some of the best lookout spots in the area, Gibraltar is a beautiful place to travel to. One of the most impressive is the Europa point, offering an incredible view of where the Mediterranean and Atlantic Oceans meet. Covered mostly with wild olive trees, petal cactus and other vegetation, it is believed that the famous Rock of Gibraltar was formed by the collision of the Eurasian and African tectonic plates more than 55 million years ago.

At only a half-hour ferry ride away from the Moroccan Coast, Gibraltar is very close from Africa. Considered a strategic location for bird watching, Gibraltar is the narrowest crossing point for birds migrating to and from Europe and Africa. More than 300 species of birds have been recorded, most of which are migratory.

Talking about fauna, Gibraltar is the only territory in the entire European continent hosting wild monkeys. They are therefore an iconic aspect of the territory. Considered to be no more than 300 in number, they were only seven left during the Second World War. However, famously, in 1944 Winston Churchill instructed that new ones be brought directly from North Africa to repopulate the existing colony.

Back in the 1960s, Gibraltar gained fame due to the wedding of the iconic couple, John Lennon and Yoko Ono. Later narrated in the Beatles song, “The Ballad of John and Yoko”, their journey led them to Gibraltar. The story says that they could not get married in Southampton as Yoko was not English and she could not get the day visa to go across. They wanted a romantic wedding on a cross-channel ferry and ended up marrying in Gibraltar since Lennon was a British citizen and Gibraltar a British colony.

Attached to their British citizenship, the Gibraltarians overwhelmingly wish to remain a British territory. As mentioned previously, Gibraltar has a very low tax rate which makes the territory attractive for foreign investments. Tourism vastly contributes to the economy but is not the only industry; the financial sector and shipping sector support largely the Gibraltarian gross domestic product also.

Gibraltar is self-governing in every matter but defence. As an overseas territory of the UK, it has a Chief Minister of Gibraltar as head of Government. The Gibraltar Constitution Order was established in 1969 and provided a House of Assembly including a speaker appointed by the governor, 15 members re-elected every four years and two ex-officio members.

We hope you enjoyed discovering more about Gibraltar’s history, economy and politics. A unique territory, Gibraltar is a fascinating place to visit and explore. If you are thinking of travelling to the Rock, check out our special offers at the Eliott hotel. 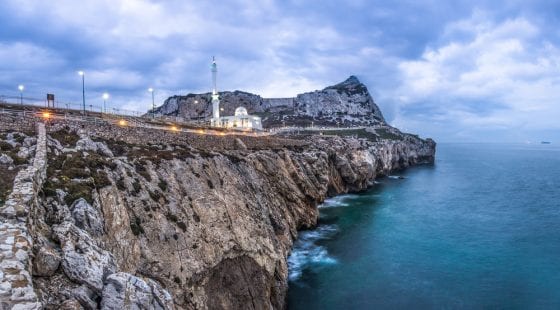 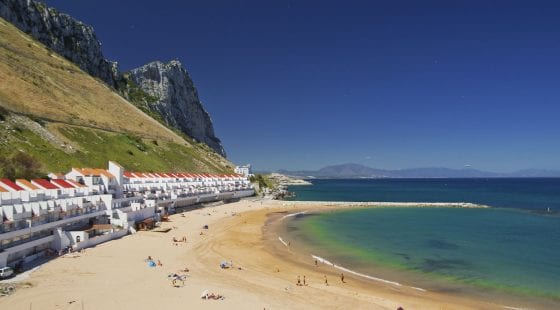 6 Great Reasons to Visit Gibraltar in 2021